30 IFST members and guests attended an SSG discussion session on Implicit testing held at Reading University on February 6.  This was the latest in a series of morning discussion meetings on trending sensory and consumer topics. The morning session was followed by a networking lunch and then an SSG committee meeting. 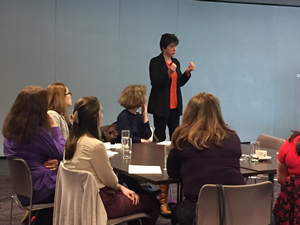 The scope was an introduction and exploration of implicit methods and their developing use in sensory and consumer research. Implicit testing refers to techniques which seek to understand associations consumers make between concepts (for example flavours and emotions) without directly asking consumers what they think. These associations may be unconscious/implicit and therefore the approach is quite distinct from explicit methods such as surveys, questionnaires, focus groups, etc. Many of the techniques and methodologies have been developed within the arena of social sciences, with adaptation to the sensory and consumer sciences a novel area of increasing application

The first speaker was Andy Dean, CEO of Neurosense.  Andy has been instrumental in re-focussing Neurosense from a purely fMRI led business to become a global leader in the development and application of online implicit tests. These tests are specifically designed by the company’s neuroscientists and psychologists to capture consumer nonconscious associations and intuitions in areas such as brand strategy, ad pre-testing, media, sensory, packaging and NPD.  Andy touched on these methods in his presentation and even treated the group to a demonstration!  An interesting case study focused on implicit vs. explicit consumer attitudes to a well-known brand. A topic that sparked comment and discussion was the possibility of developing an implicit sensory profile of a food or drink, and how this might compare with an explicit, trained panel derived profile.

Isabelle Cayeux, Principle Scientist at Firmenich was the second speaker.  Isabelle has been involved in developing a new sensory evaluation facility designed to better understand the perception of ingredients, fragrances and flavours; and her role includes developing new methods. She is proud to be working with colleagues from a range of disciplines, and an enthusiastic team in Geneva, but also be involved in projects in the US and China.  Isabelle described a series of experiments for which the main objective was to investigate the implicit nature of the relaxing/energizing processing of fragrances.   The tests were an adapted version the Implicit Association Test (IAT). One of the key conclusions was that odours-feelings associations are stable enough to influence not only deliberate, but also spontaneous behaviour. (IFST Members only - download Isballe Cayeux presentation) 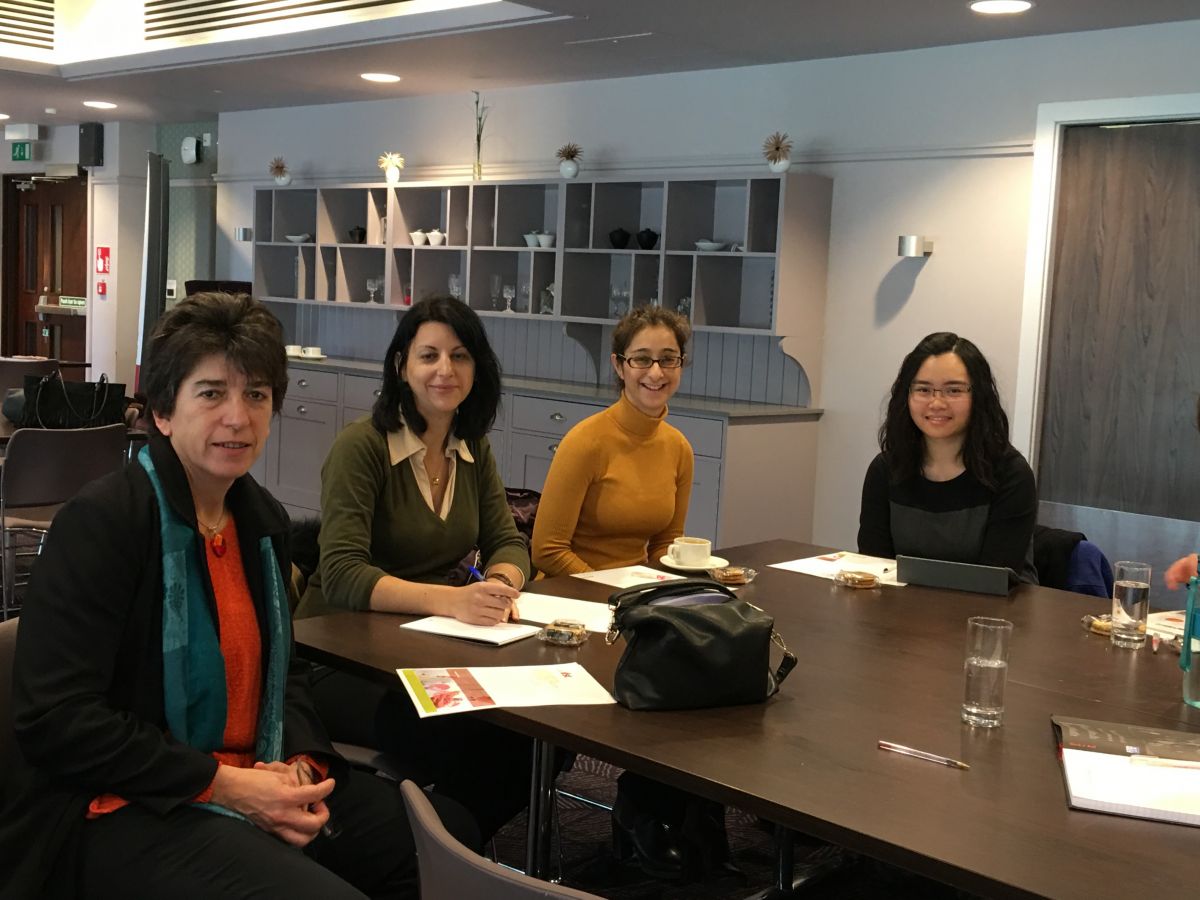 The session was ended with a group discussion session facilitated by SSG committee member, Carol Raithatha.  Delegates considered the role of non-conscious associations in buying behaviour and the general consensus was this is almost always important and that there are implicit processes taking place when we make any type of choices, even if we consciously feel we are not engaged.  Although methods to uncover implicit associations have mostly been developed in a social science context, they can potentially add real value in applied research. Adapting the methodologies to understand and measure implicit emotions, feelings, and associations related to products, brands, and sensory attributes is becoming more and more relevant.  But these methods need to be used effectively, and in conjunction with tried and tested explicit measures to be of real benefit to the sensory and consumer science community. Not many of the delegates present had experience with implicit methods and some of those who had tried them, had encountered practical issues, especially when using food and drink stimuli as opposed to visual or verbal stimuli.  But expect progress in this area, techniques can be streamlined and targeted – so watch this space!

The SSG committee would like to thank the delegates for attending and the excellent speakers and those who helped organise this event including IFST staff and SSG committee members Sarah Billson, Tracey Sanderson, Carol Raithatha and Cindy Beeren.